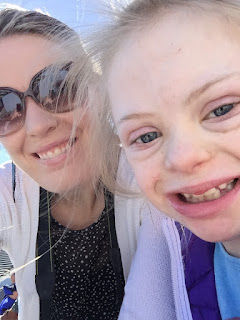 I took Claire to watch big sister perform with her band this weekend.  She broke her glasses Friday in a fit of anger so she was bummed to not be able to see well. 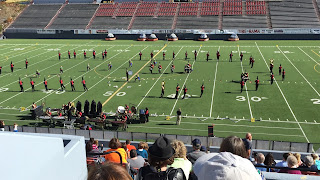 Everywhere we go Claire makes friends which is mostly awesome. 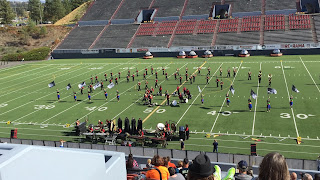 She got a little board with not being able to see the show and started taking pictures: 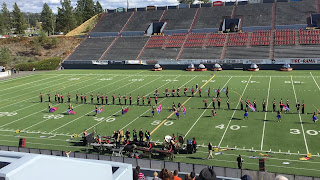 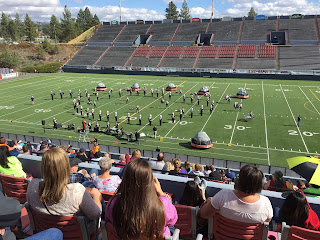 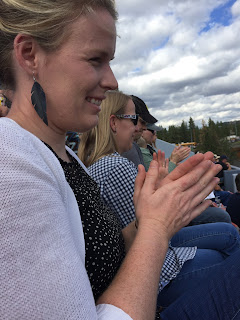 Me (there are a lot of good ones of my legs), 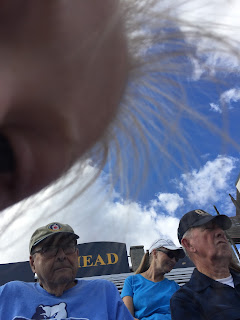 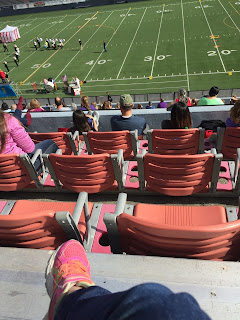 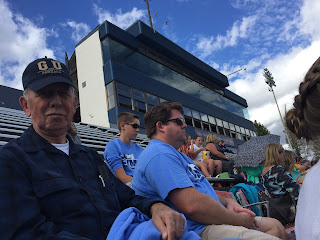 The people siting around us.

You get the picture.  I stopped her because she was distracting during the band and expecting a third grader to sit patiently during a seven minuet performers is a totally normal thing to do.  The guys behind us were like "oh, no, no it's okay Claire."  This happens ALL THE TIME and it drives me bonkers.  Excuse me person we met six minuets ago, I'm trying to teach my child manners and you are basically saying, ignore your mom this behavior is totally fine, Bahhhhh, why?!  This is one of those Down Syndrome things where people think she is four (because she is a total shrimp) or they think different rules apply or honesty I don't know what they are thinking.  Dude, she can't get in your car or drink your smoothie or open your purse, it's not fine!  And here is the rub because I am almost certain that these same people would not think it was cute if an adult women with Down Syndrome tried to, say, sit on their lap.  She is nine and she can't sit on strangers laps.  I would never go up to a mom while she is trying to rain in her unruly offspring and say "actually kid, it's okay." 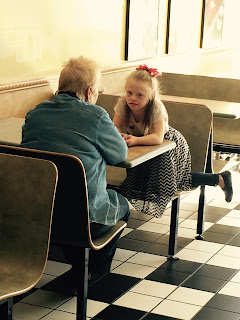 Then we went to Subway today and Claire was visiting with someone while I was ordering with the other kids and they gave her candy.  Not, can your kid have candy but hey, I gave her candy and she already ate it.  Oh my gosh people, I know at least four kids with Down Syndrome who could have died because of allergies, diabetes... Thankfully Claire is not one of those kids but really who gives strangers candy when it's not halloween?  This also happens all the time: candy, food, beverages, one time a lady put Claire on her lap and let her eat off her plate at Red Robbin while my back was turned.      How's a girl supposed to learn?  Claire still has a really bad habit of just drinking whatever beverage is near her but her whole life people have been like "no, it's fine" while I've been like "Claire, say no to communicable diseases!"

Motives are not in question here.  I know these people are super nice and want to have a good experience with Claire.  When Claire was about four Nate and I joked that we should make her a t-shirt that said "I'm 4 please treat me like I'm 4" and it's still so true.

To all of our people who are so nice to Claire and still expect her listen to her mama, thank you. 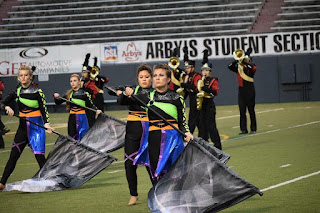 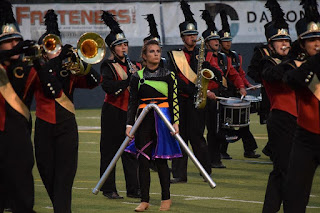 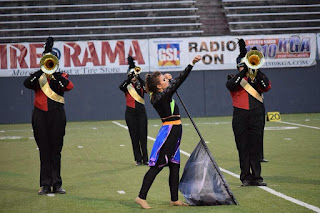 Doesn't she look fierce!  They were awesome.